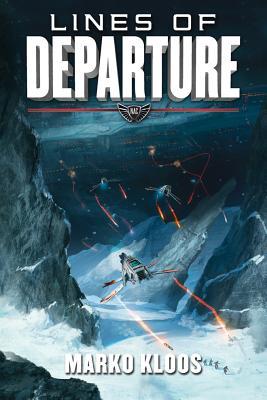 Humanity is on the ropes, and after years of fighting a two-front war with losing odds, so is Commonwealth Defense Corps officer Andrew Grayson. He dreams of dropping out of the service one day.

In the second book, it’s a war against the unknown aliens. But also internal strife in the Military. Not as good as the first book, but still a good story and setup for the books to follow.