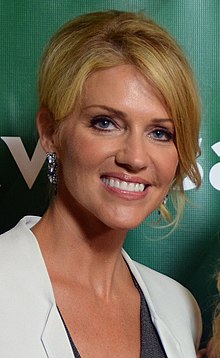 Turned out to be the best part. These two solved paranormal questions from the audience in the typical kiwi deadpan way. Brilliantly.