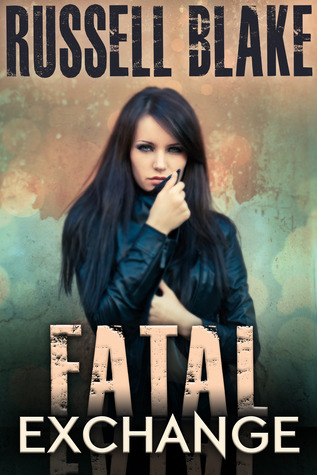 Tess Gideon, a female Manhattan bike messenger with an appetite for the wild side, becomes embroiled in a rogue nation’s Byzantine scheme to destabilize the U.S. financial system.

One of Blake’s earlier works and shows his skills with plot and characters. Just as good as his Jet Series, although a bit more gore.

The thing I like about the story most is that the main protagonist is not expected to be an invincible hero (like Jet). Instead, it’s a team of Police, FBI and CIA that solve the crimes and bring in the bad guys.