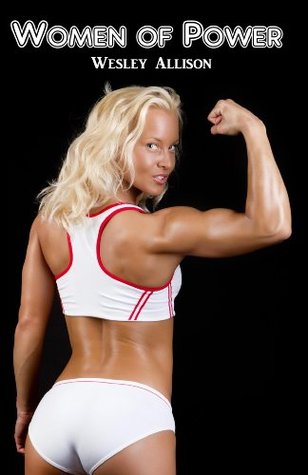 The life of a superhero is tough. All American Girl fights super-villains, alien invaders, and terrorists as she tries to get product endorsements and a magazine deal. That’s nothing compared to her private life though. She’s only just broken up with her super boyfriend Perihelion when he’s scooped up by Omega Woman, and now rival Skygirl has moved into her territory.

Probably one of the least successful of Allison’s books. This is due to the inherent nature of the superheroes. They are almost indestructible, so there is no sense of jeopardy.

Also it’s a short book at 36,000 words. So there is little space for character development. He even throws in an alien invasion for good measure. Feels like this would make a better comic.