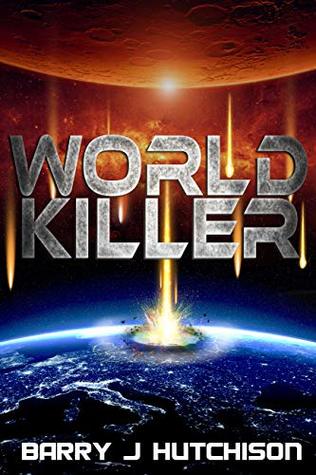 Another novel from the prolific Mr Hutchinson. Sold as young adult, the only thing YA about this story is the age of the main protagonist (a teenager). Featuring aliens, monsters and superhero skills, the plot is a mix of science fiction, thriller and teenager angst.

Apparently part of a new series. But at the end there is no cliff-hanger or missing threads waiting for the next story. This can be read as a stand-alone story.

In tone, this is unlike his humorous novels. It comes across as a very ordinary Sci-Fi adventure. As a result this ends as a very average novel for the fans of the authoe.