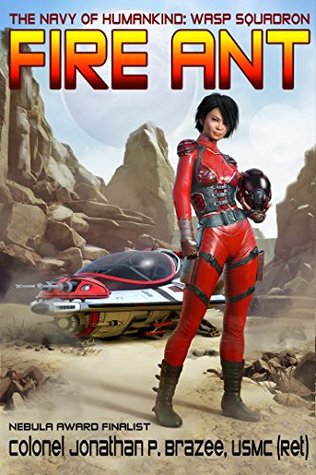 This trilogy of military science fiction is a bit short (each book 50K words). Obtained from A Science Fiction Story Bundle.

It follows the story of a private pilot that discovers an alien race, joins the military and gets to fight the enemy.

The best thing is the pacing and basic story structure. It may be a formula, but it’s done well. The science is also handled well, everything makes sense and while using known tech from jump gates to star-trek like weapons it all fits together nicely.

I could have done without the romance in the middle of the story (second novel) as this is used rather predictably to raise the stakes for the characters in the third novel.

What I didn’t get was why there was an established space faring military at the start. There didn’t seem to be any wars or conflict in the universe, so why the war machines ?

Still, a jolly good read. The covers capture the tone of the story well. 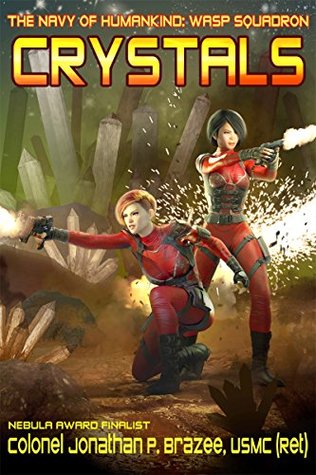 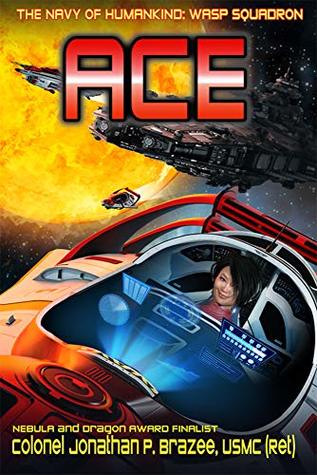