Tyson begins the episode by explaining the nature of the speed of light and how much of what is seen of the observable universe is from light emanated from billions of years in the past.

He describes how the work of Isaac Newton, William Herschel, Michael Faraday, and James Clerk Maxwell contributed to understanding the nature of electromagnetic waves and gravitational force, and how this work led towards Albert Einstein’s Theory of Relativity, that the speed of light is a fundamental constant of the universe and gravity can be seen as distortion of the fabric of space-time.

Tyson describes the concept of dark stars as postulated by John Michell which are not visible but detectable by tracking other stars trapped within their gravity wells, an idea Herschel used to discover binary stars.

Tyson then describes the nature of black holes, their enormous gravitational forces that can even capture light, and their discovery via X-ray sources such as Cygnus X-1. 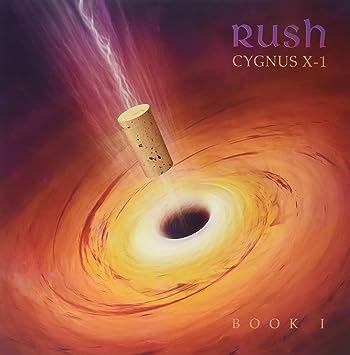 Herschel’s son, John would be inspired by his father to continue to document the known stars as well as contributions towards photography that play on the same nature of deep time used by astronomers.

Animated sequences in this episode feature caricatures of William and John Herschel. Patrick Stewart provided the voice for William in these segments