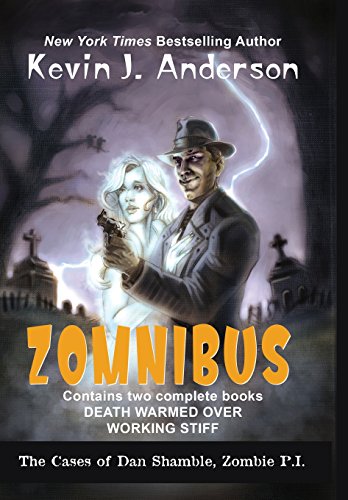 Dan Chambeaux, a.k.a. “Shamble,” is an undead Detective, working in some parallel universe to our own where Ghouls, Vampires and mythical creatures somehow also exist.

In this novelette, Dan attends a Comic-Con type event and solves a murder. It’s all rather ordinary and business-like prose from Anderson. He may be trying for humour, but the characters are a but too mundane to raise from the dead a hint of a chuckle.