A brief history of my computer experience.

The Commodore Pet. It used audio tape to store programs. I used one in the Christchurch Polytechnic circa 1982. It used a form of Basic for programming. Next is the TRS-80. This was used in the Chemical Engineering Dept at the University of Canterbury. The one I used had dual floppy disks. Again, programming was in Basic. 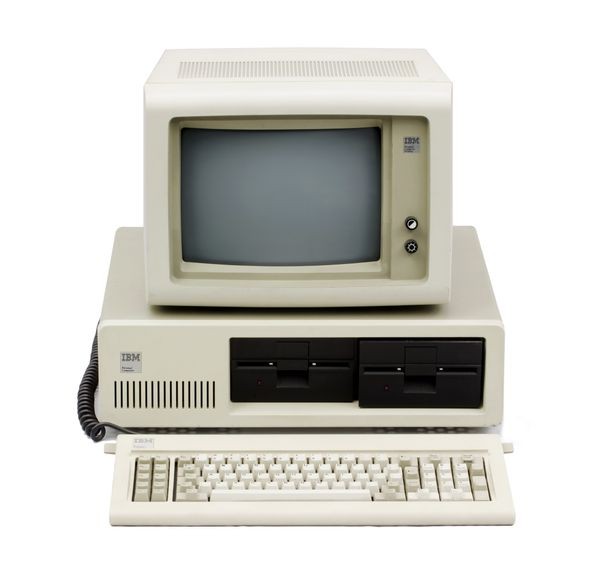 Then at the Dept of Statistics, the original  IBM-PC. Mainly used for spreadsheets.

Then, around 1989 I got my first computer, an Atari ST. This was followed by an STe. Over the years I added hardware; hard-disk, printer etc.

The Atari era ended in the mid 1990’s and my home computer became the PC, but with….. 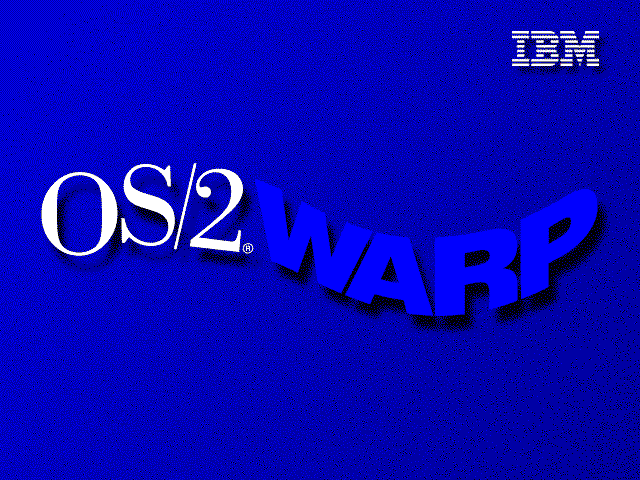