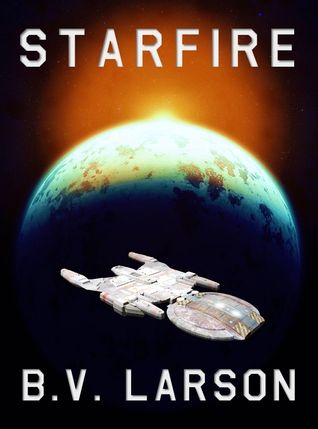 On June 30, 1908 an object fell from the sky releasing more energy than a thousand Hiroshima bombs. A Siberian forest was flattened, but the strike left no significant crater. The anomaly came to be known as the Tunguska Event, and scientists have never agreed whether it was the largest meteor strike in recorded history—or something else.

This is a big, sprawling science fiction /political novel that starts off like a Tom Clancy story with multiple plot-lines. There are conspiracies and deals being done between USA and Russia. Over half the book feels like a thriller. Then everyone goes into space and the plot-lines concentrate on the voyage.

This was written after the Star Force series. The writing is of an experienced author. Everything is well written and paced for one of his longer books. But best of all is that you never know where the plot will take you.