Starbuck encounters a mysterious piano player in Joe’s Bar and helps him work on his latest song. Realizing the musical notes match a series of dots drawn by Hera, Starbuck finishes the song which Col. Tigh and Tory Foster recognize as the music they heard when they learned they were Cylons. Tyrol unwittingly helps Boomer, who poses as Athena to kidnap Hera and take her to Cavil.

This starts slowly, then the intriguing pianist enters with some interaction with Starbuck. Things really ramp up and get exciting when Boomer takes off with the baby.

Galactica undergoes repairs using a Cylon substance that can help maintain the ship’s structural integrity. With Boomer’s help, Ellen Tigh escapes Cavil’s ship and reunites with the fleet completing the gathering of the Final Five. Caprica Six miscarries Tigh’s child, ending the hope that Cylons can reproduce with their own kind.

As Sam Anders recovers from surgery to dislodge the bullet in his brain, his memories of the Final Five Cylons re-emerge. Ellen Tigh resurrects aboard a Basestar, and reveals the part she played on Earth. With the Galactica losing structural integrity, Adama asks the newly reinstated Chief to fix the ship.

This should be called Backstory, Info-dump  & Hodgman.

Most of it is of Ellen, being resurrected in the past and the revelation that she is an architect of Cylons. Then there is the whole story that Anders dumps on us. Finally, John Hodgman turns up as a brain surgeon (!). This just after listening to his Judge John Hodgman podcast.

President Roslin faces off against Tom Zarek and Lt. Gaeta as they try to take control of the Colonial fleet. The alliance with the rebel Cylons as well as Adama’s life are both at stake.

It all felt a bit convenient and easy for Adama to take back power. If Zarek had not shot the Council members, he could have sustained his power. It would have been more interesting to have him take over, become the president and cope with the job. Now everything is reset to a few episodes ago, nothing will change.

In a snowspace, the Doctor stumbles from the TARDIS and regenerates. Earlier, the Doctor proposed to test Missy by having her answer a distress call. They arrive via TARDIS on a colony ship reversing away from a black hole. They are held at gunpoint by Jorj, who demands to know which of them is human, and Jorj shoots Bill. The Doctor, Missy, and Nardole learn that a few days ago, some of the crew had gone down to the ship’s bowels but never returned. Jorj claims the ship was other empty, but the Doctor shows there’s thousands of humans, the first crew descendants: due to time dilation, time moves much faster at the ship’s bowels. Bill awakens in a hospital, having been fitted with a replacement heart. Razor, a hospital employee, explains that some of the patients are awaiting to be “upgraded” to escape the ship’s polluted air.

This started slowly and felt rather dis-jointed. It isn’t until the final act when we find out what really happened to Bill that things come together and a cliff-hanger is provided for the next episode. 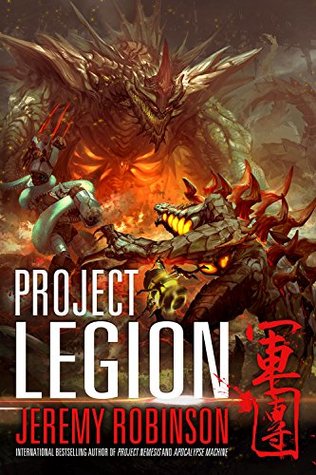 With Project Legion, Jeremy Robinson brings together characters and plot elements from more than a dozen different novels and series. The result is a crossover novel, ten years in the making. Project Legion is an apocalyptic end to the first story arc of the bestselling Kaiju Thriller series: The Nemesis Saga.

Novels whose characters or plot elements are featured in Project Legion include: The Nemesis Saga, Island 731, The Didymus Contingency, Raising the Past, Nazi Hunter: Atlantis, The Last Hunter (The Antarktos Saga), Xom-B (aka: Uprising), the Jack Sigler Thrillers and MirrorWorld. Also mentioned are elements from the following novels: Refuge, Kronos and Beneath.

Bringing together all the plot-lines and characters from previous series seems like a good idea. The problem is that it just overwhelms the story with too many plots and characters. It became difficult to remember many of the people (it was 18 months since I read the last Kaiju novel). The story is filled with action, but little adventure and the usual arc of introduction and setup that would normally be expected.

You should read all the previous novels mentioned  above before starting this novel. 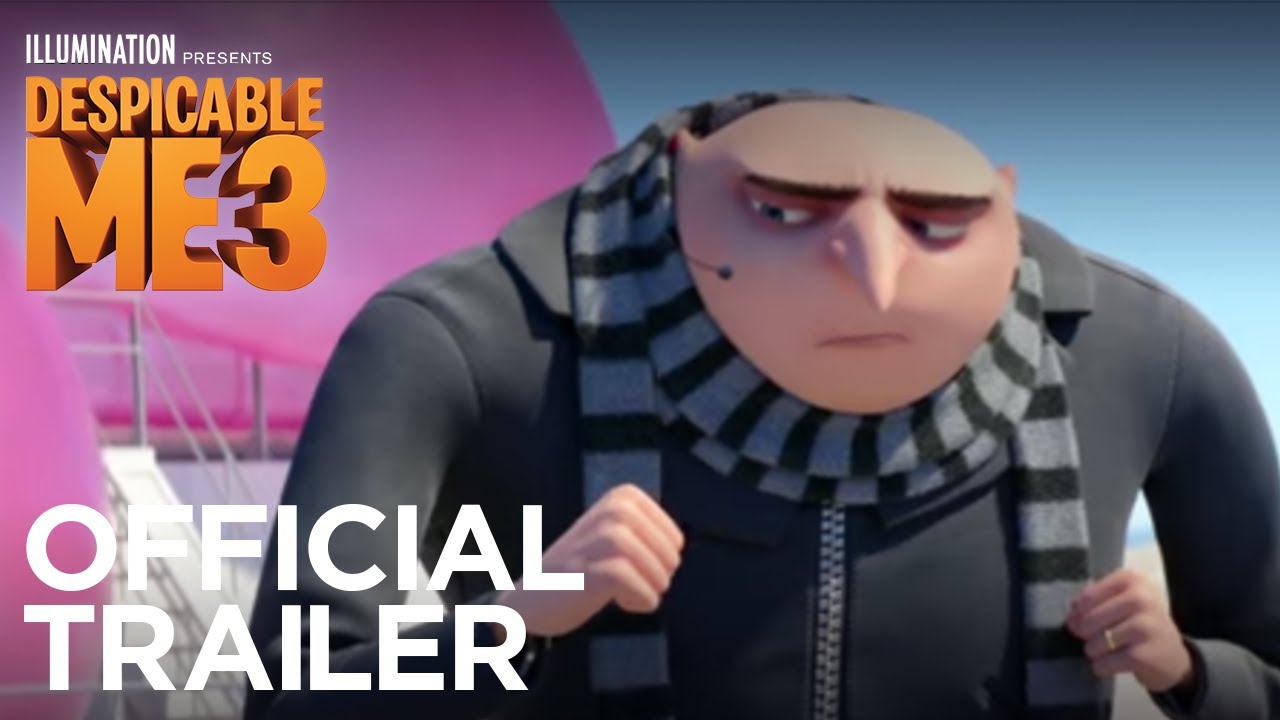 Despicable Me 3 is a 2017 American 3D computer-animated comedy film produced by Illumination Entertainment and released by Universal Pictures. It is the third installment in the Despicable Me film series, and the sequel to Despicable Me 2 (2013). Directed by Pierre Coffin and Kyle Balda, and co-directed by Eric Guillon, the film is written by Cinco Paul and Ken Daurio and stars the voices of Steve Carell, Kristen Wiig and Trey Parker.

The third in the series shows more character development (and characters) than the first two. It also has multiple plot threads. It’s all woven together  in a tight and professional manner, but somehow it just doesn’t have the zing and pacing of the previous two shows, and there are not enough minions.

In fact, Trey Parker as the villain almost steels the show.

Gaeta and Zarek start an uprising in the fleet, leaving the commanders of Galactica with a crucial choice.

Now that the Cylon threat has passed, the tension in the fleet have escalated to all out mutiny. It looks like Admiral Adama has finally met his end.  One of the better episodes as things get more tense and intriguing. 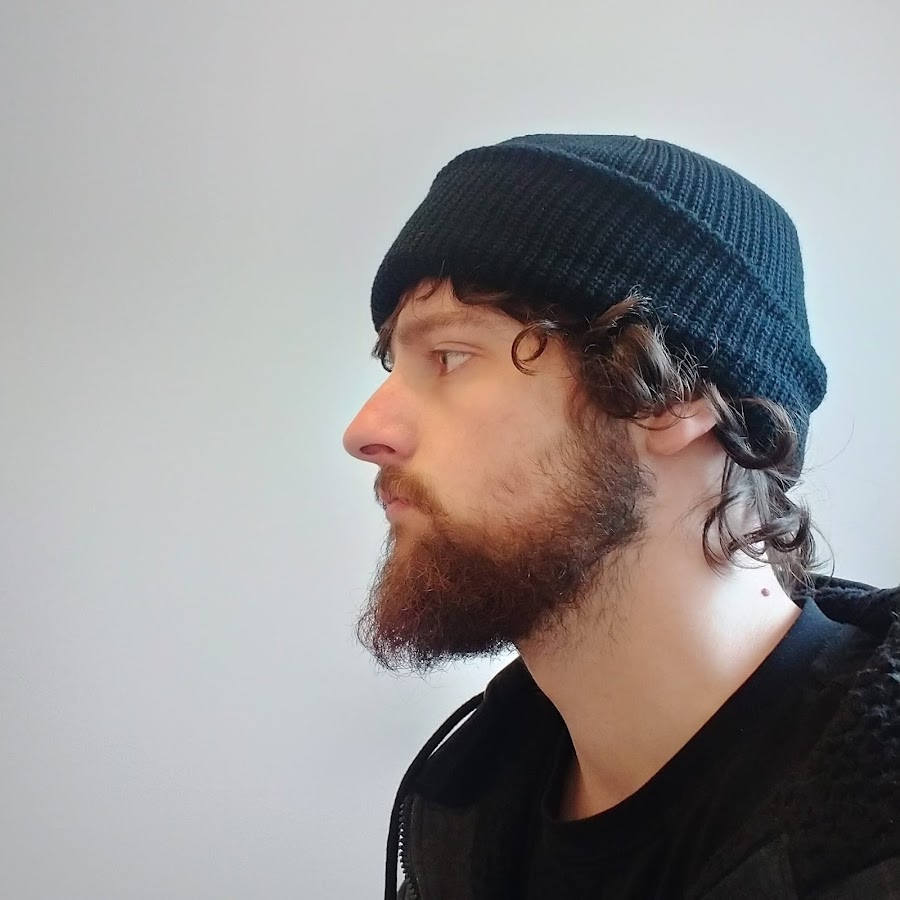 This is eighteen year old guitarists Cameron’s first album. Produced at NightShift Studios by Arnie Van Bussel, someone I have known since Atari days (circa 1980’s).

Although probably categorized as country music, there are sufficient rock and popular elements to give it a wide appeal.

1. Folsom Prison Blues (Johhny Cash)
Not a song I like, but here it gets more energy with a faster beat and some nice harmonica and violin playing.

2. Downbuzz (Cameron Walsh featuring Molly G)
Probably my favorite song on the album. A ballad with a simple melody and dance-able beat. The duet parts with Molly G really add character to the song. There is a great restrained guitar part about half way through.

3. Tonight the Bottle let me Down (Merle Haggard)
Not a song I had heard before. This is more rocking, with a great rhythm section of the drums, bass and piano.

4. Heartstrings (Sarah Conlan)
An average paint-by-numbers country song. There must be thousands like this. Sarah does have a nice traditional country voice, as heard on her 2014 EP (see link).

5. Cast No Stones (Cody Jinks)
Cody Jinks is an American country music singer from Denton, Texas. Another mid-tempo country song. The only thing of note is that the guitar is more aggressive on this song.

6. Black Gold
(Cameron Walsh with Micheala & Phil Walsh)
I was told Cameron was a Pink Floyd fan and you can hear that from the opening guitar chords. Another great original song.

8. One More Last Chance (Vince Gill & G. Nicholson)
A nice change with an upbeat song. This really reminds me of the Coalrangers. All it needs is a Fender Rhodes piano.

9. Believing (Featuring Molly G)
(Emily Shackleton, Tami Hinesh & Kate York)
I don’t know who Molly G is, but I just wanted Cameron to shut up and let her sing the whole song.

10. I Remember (Cameron Walsh)
Everything really comes together in this combination of lyrics and music. I can imagine him on a bar-stool, halfway through a tour singing this with just an acoustic guitar.

In conclusion, Cameron really has the voice of a forty year old Country singer/songwriter. I prefer the originals to the covers as there is more influence from other genres.

And I do HATE steel guitars. 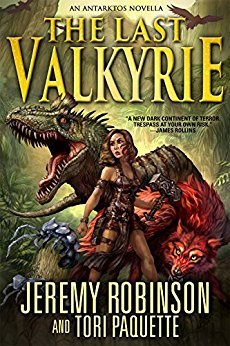