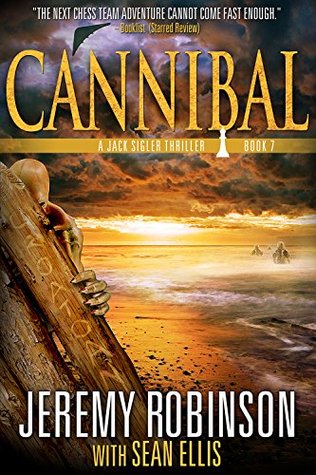 Jack Sigler, callsign: King, leads the Chess Team—a crew of former Delta operators—back into action. But what should be a routine snatch-and-grab to capture a drug cartel leader, escalates out of control, throwing the team into a challenge unlike anything they’ve ever faced. An enemy from their past, who is close to unmasking their identities, joins forces with the psychotic cartel kingpin, setting a trap that will shake the team to its foundations.

This is one of the best Jeremy Robinson books I have read. It combines all the elements he is know for – action, core, science fiction with military precision.  Written in 2015, he just seems to be getting better. Highly Recommend, but read the previous 16 books first !