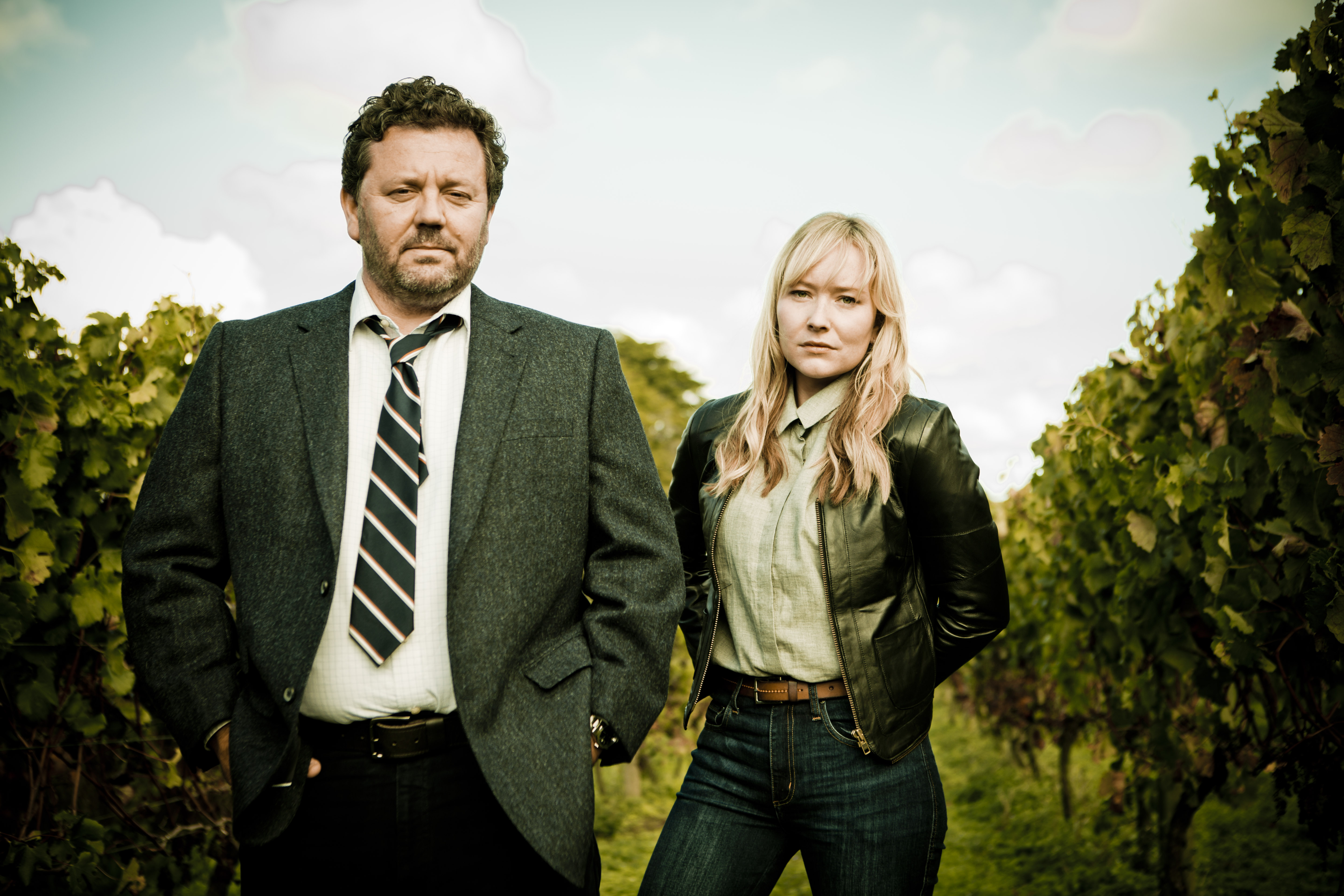 The annual Riverstone Beach Hop is a colorful festival that brings classic car enthusiasts together from far and wide to celebrate everything petrol powered and chrome plated. But on the morning of the event Charlie Baxter, the Chairman of the Classic Car Restoration Society, is found dead next to his beloved El Dorado with a lungful of gasoline. Was this a petrol siphoning accident or something more deliberate? And does it have anything to do with the unidentified dead body found in Charlie’s garage the day before?

It’s car culture gone mad. Ford vs GM. Jared vs the old girlfriend and the local PC being flat footed by an up-start with attitude. But we know he didn’t do it (too obvious).

What was obvious that some illegal importing was going on. This was one of the main drawbacks of this story. The police should have guessed the primary cause before the audience.

Still, a good episode and you have to wonder where they found all those classic cars for a TV show at the top-end of New Zealand.