The Waveries
by Fredric Brown
From Astounding Science Fiction January 1945 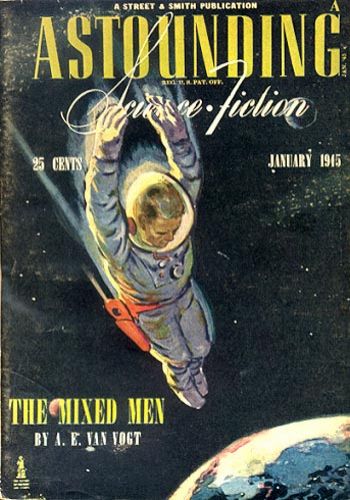 This novelette was nominated for a Hugo award.
It was written in 1945 and takes place in 1957. The basic premise is that an alien species, in the form of radio waves, invades the Earth and its atmosphere. The result is a complete interference with any radio waves. They also consume all forms of electricity (AC, DC, sparks from a car’s ignition), a phenomenon first discovered by the absence of lightning. The aliens are given names such as vaders (short for invaders) and waveries. In essence, the world must go back to the time before the telegraph.

Interesting premise and well thought through story. Recommended for fans of early science fiction. There is an interesting article about the story here.