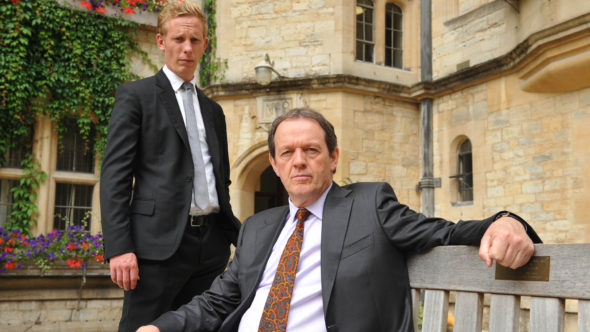 Lewis and Hathaway are called to investigate a body in some woodland. But realizing three more murders are to follow, the team must hurry to catch the killer, before they happen. Hathaway is struggling to cope with his father’s illness, as he begins his search to find out who he was before the dementia kicked in.

This is a better episode because it has a simpler storyline. But, as usual there is a twist late in the story to explain the motivations of the murderer. So better than before, but just very average.