A Compendium of Spacecraft #10 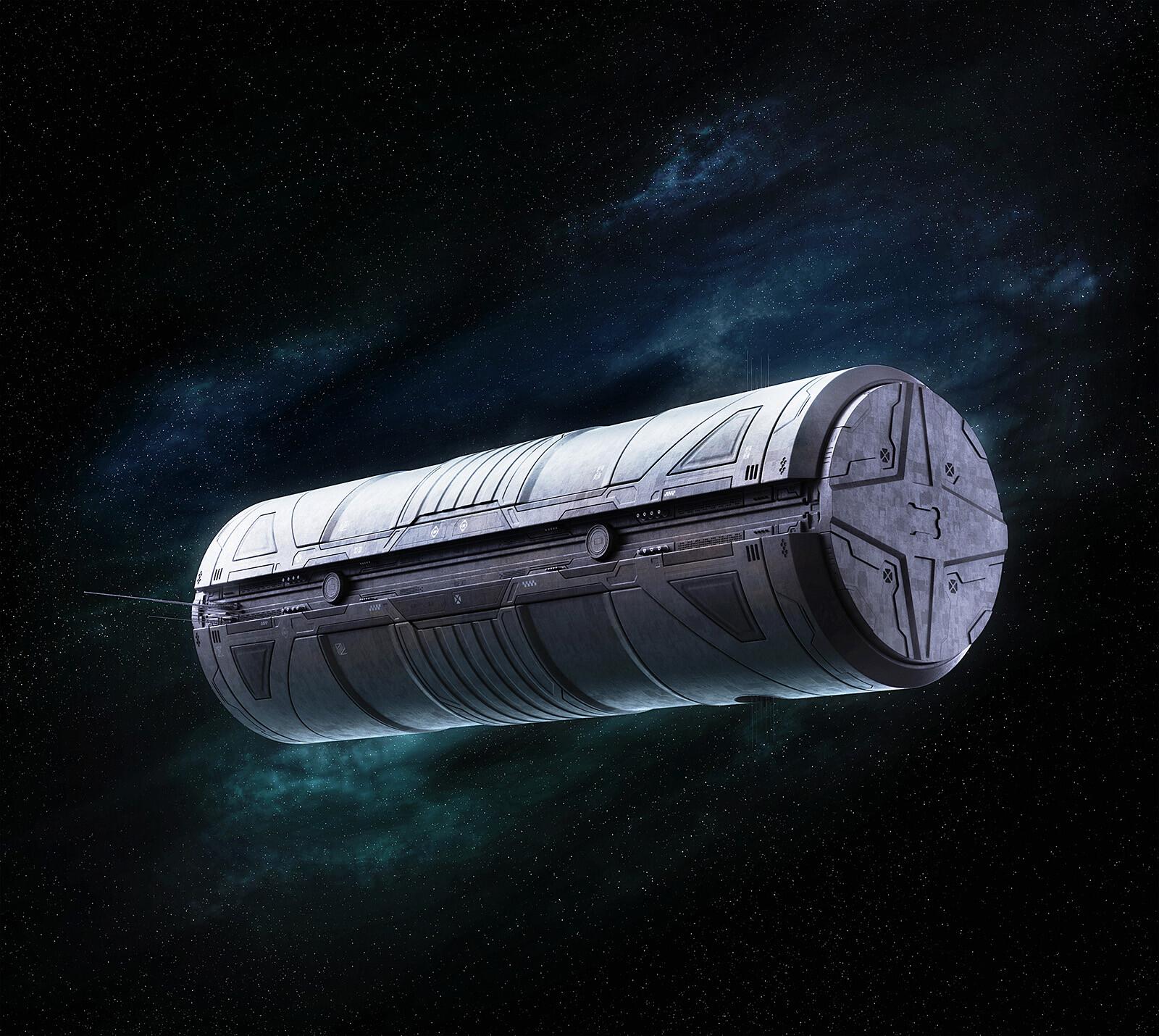 This ship comes from ‘Rendezvous with Rama’, the novel by
Arthur C. Clarke (1973).

Set in the 2130s, the story involves a 50 by 20km cylindrical alien starship that enters the Solar System.

The story is told from the point of view of a group of human explorers who intercept the ship in an attempt to unlock its mysteries. The novel won both the Hugo and Nebula.

Although never put to film, the alien world and spaceship has had plenty of illustrations: 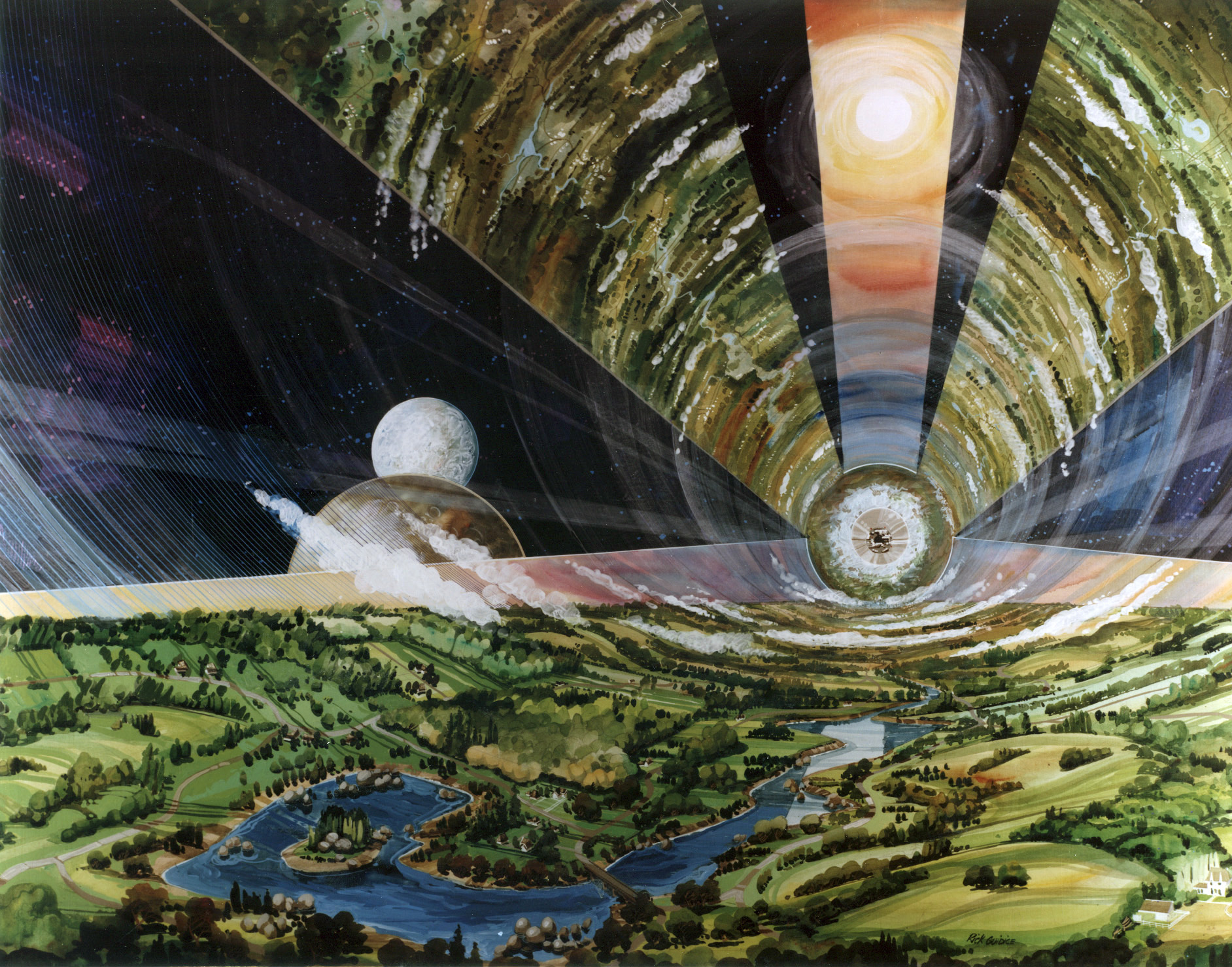 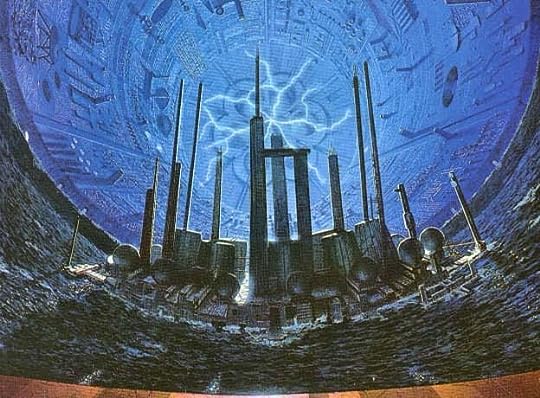 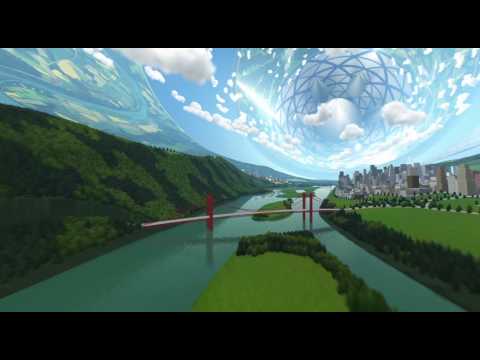 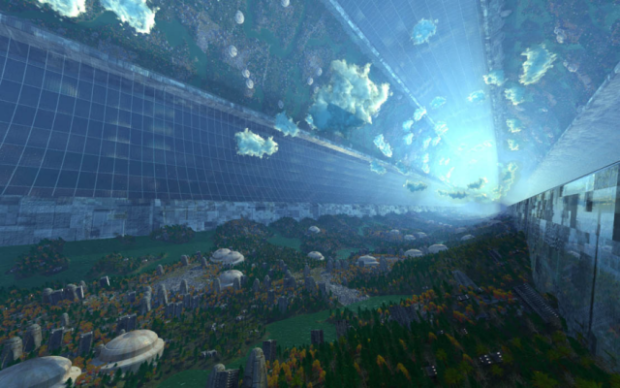 A Compendium of Spacecraft #9
U.S.S. Pasteur 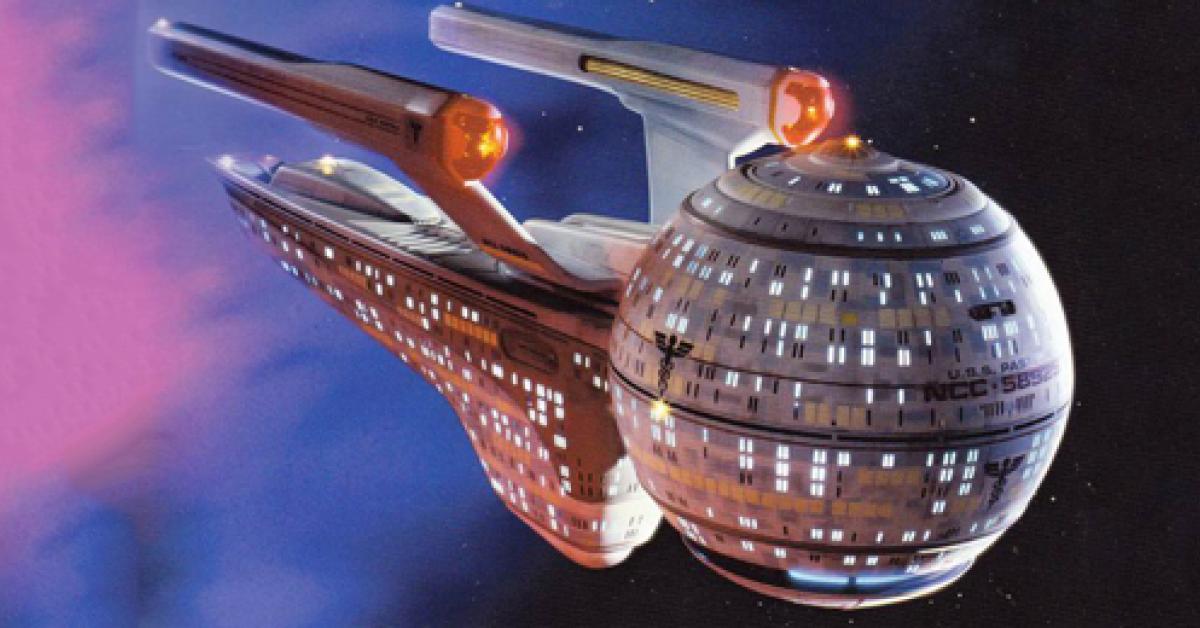 Not as well known as the original NNC-1701 Enterprise, the Pasteur (NCC-58925) was a Federation Olympic-class starship that has a more logical use of space, with it’s giant bulbous main section. It has a length of 239m, width and height of just under 100m.

A Compendium of Spacecraft #8 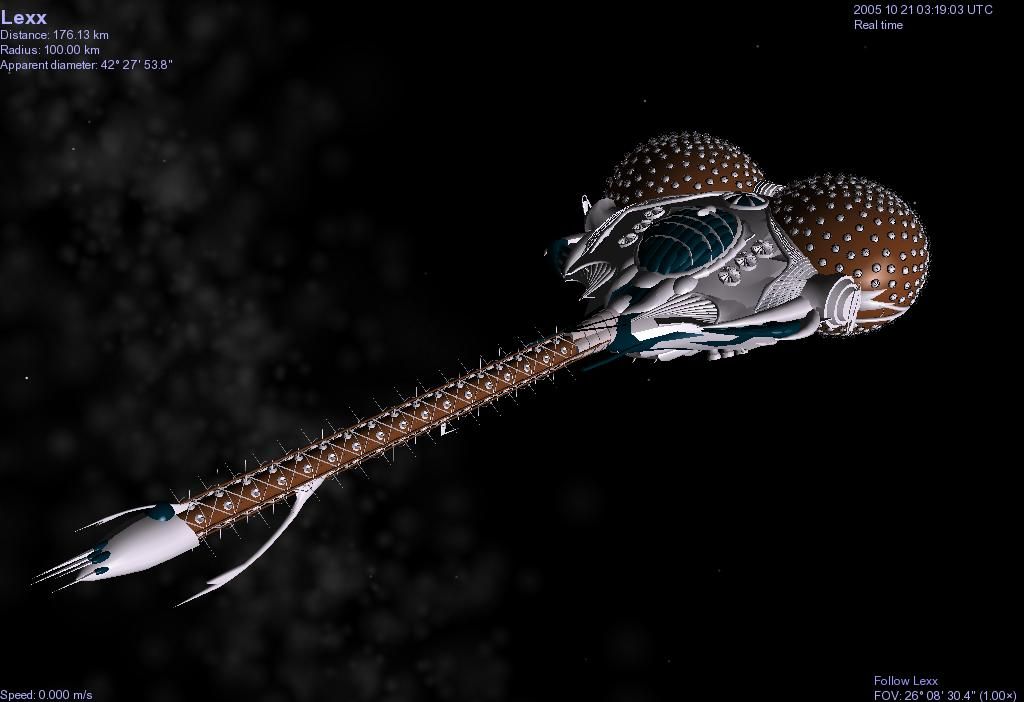 There’s an interesting shape !
It’s a sentient spaceship, possible modelled on the craft from 2001. It talks, dispenses food and guides it’s occupants. 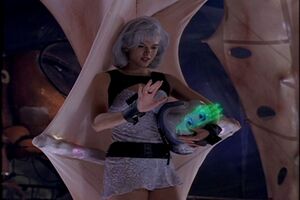 It has a ‘Bridge’ is nothing more than a control panel. There is a shower out in the open, so Stan can watch.

And. it’s the most powerful ship in the universe, capable of emitting a large blast of energy from his eyes can blow up planets or asteroids.

A Compendium of Spacecraft #7 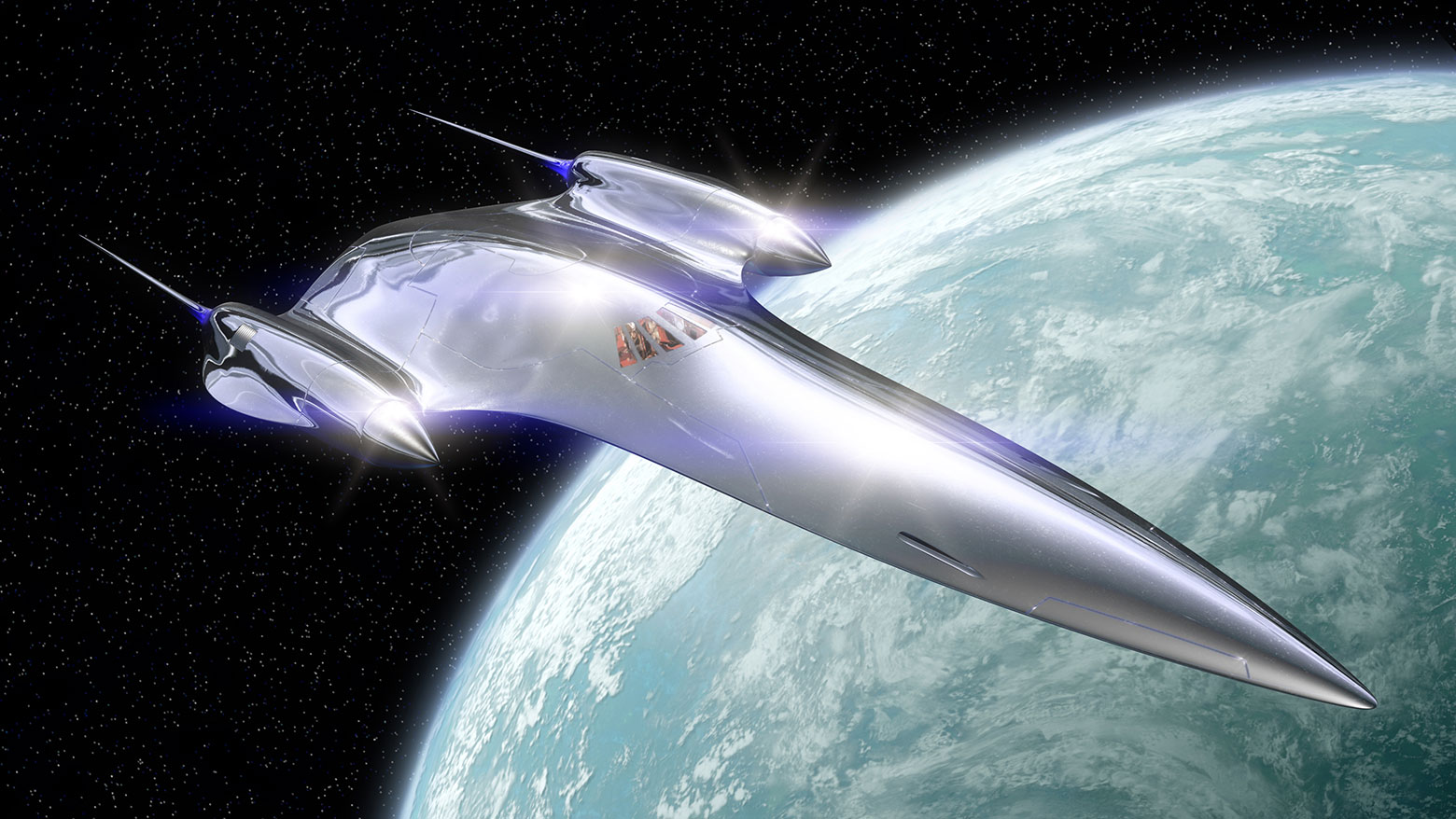 One of the most beautiful of all Starships, the J-type 327 Nubian Royal Starship (also known as the Naboo Royal Starship) was a starship used by Queen Amidala, Jedi Master Qui-Gon Jinn and his Padawan, Obi-Wan Kenobi, during the Invasion of Naboo. It was commissioned by the Theed Palace Space Vessel Engineering Corps.

A Compendium of Spacecraft #6 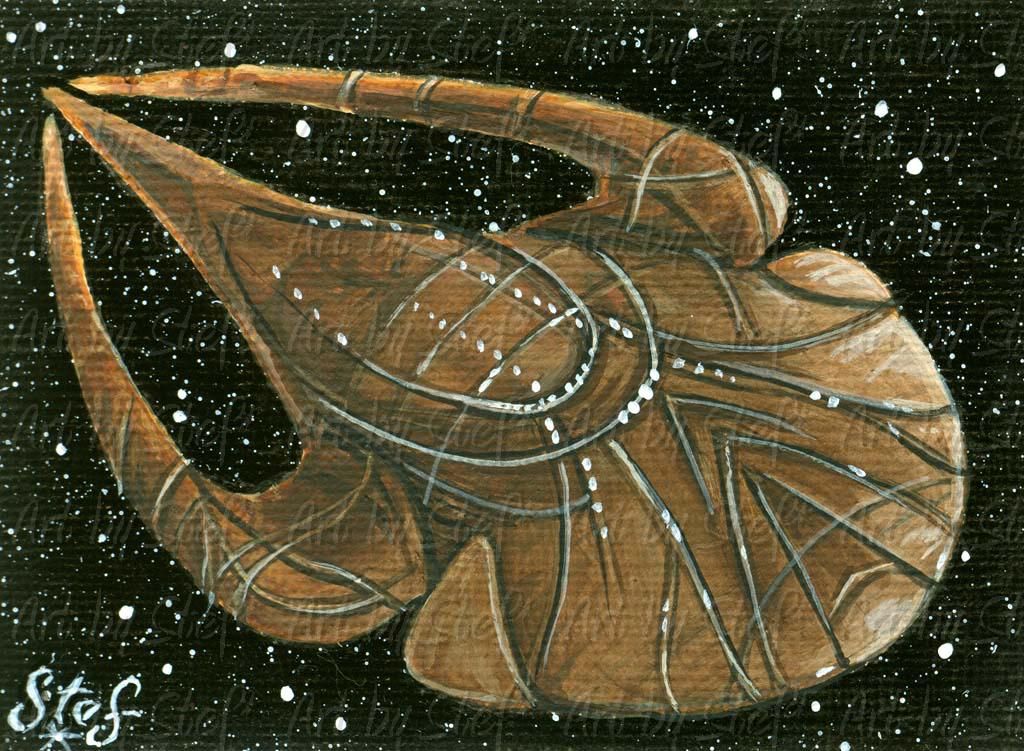 She has no weapons and is capable of only one defensive maneuver, Starburst. The ability to starburst is a faster than light drive system that is unmatched in its ability to evade pursuers.

A starbursting Leviathan cannot be caught unless its drive system is disrupted just as it begins ignition. Once a Leviathan has entered starburst, it can travel enormous distances in far less time than most other vessels.

A Compendium of Spacecraft #5

from the Hitchhiker’s Guide to the Galaxy

For some reason I had always though of this as a black ship, almost invisible against the blackness of space. However, in the book the Heart of Gold was described as huge, 150 meters long, and shaped like a sleek running shoe. It was perfectly white and mindbogglingly beautiful.

In the television series it was oddly shaped: 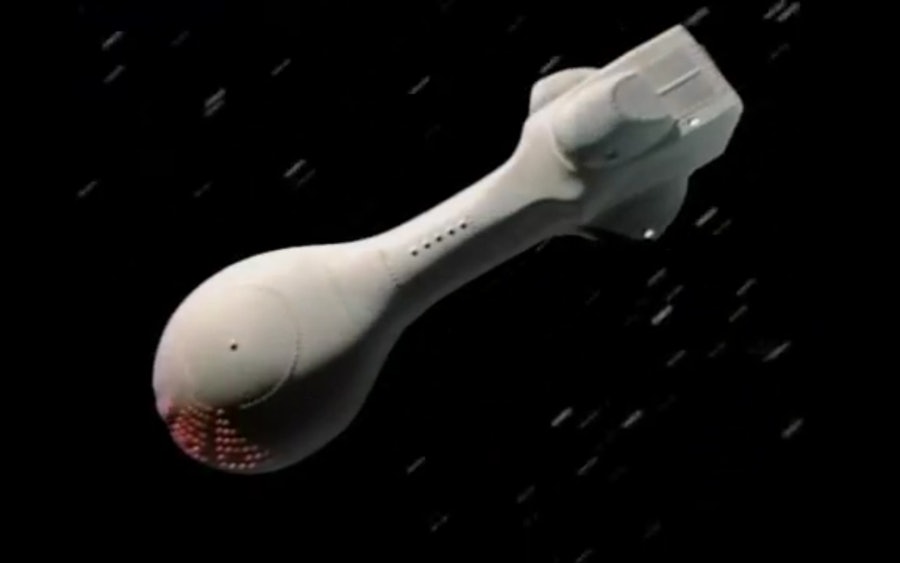 Then in the movie it was just a spherical blob:

either way, it was the first spacecraft to make use of the Infinite Improbability Drive.

The craft was stolen by then-President Zaphod Beeblebrox at the official launch of the ship. The ship picked up Arthur Dent and Ford Prefect, who were floating unprotected in deep space, having just escaped the destruction of earth.

A Compendium of Spacecraft #4

The makers of Babylon 5 were notable for insisting on physics realism in space movement. And the White Star is involved in my  favorite space fight sequence ever put on film or video.

And here is Ivanova Commanding as Death:

Then, finally at Z’Ha’Dun in one of the series epic conclusions.

A Compendium of Spacecraft #3 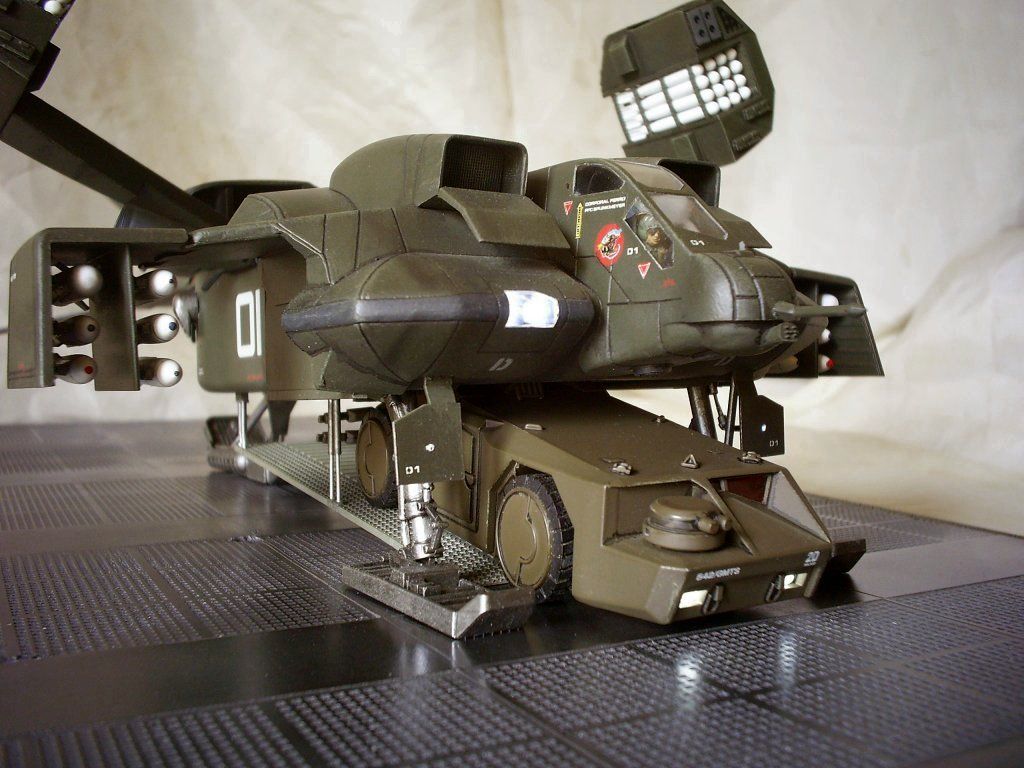 Built by Weyland-Yutani Corp, the UD-4 Utility Dropship, better known as the “Cheyenne” is primarily used by the United States Colonial Marine Corps.

The Cheyenne is designed for rapid troop deployment, dropping from the belly of USCM spacecraft in orbit and delivering Marines and equipment quickly to a planet’s surface. They typically carry the M577 Armored Personnel Carrier, although they can also be used to transport other equipment and even Marines directly in the field.

A Compendium of Spacecraft #2 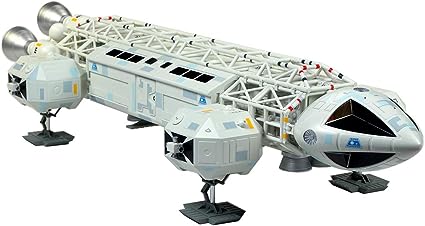 At 23m long, 9m wide and 1.5m high, the Eagle is the primary form of transportation for the inhabitants of Moonbase Alpha.

Capable of speeds up to 23,700 miles per second, or 15% of the speed of light, it is powered by four nuclear fusion rockets, and carries fuel reserves for 48 hours of flight.

A Compendium of Spacecraft #1

A series of posts covering space vehicles in science fiction that I deem noteworthy. 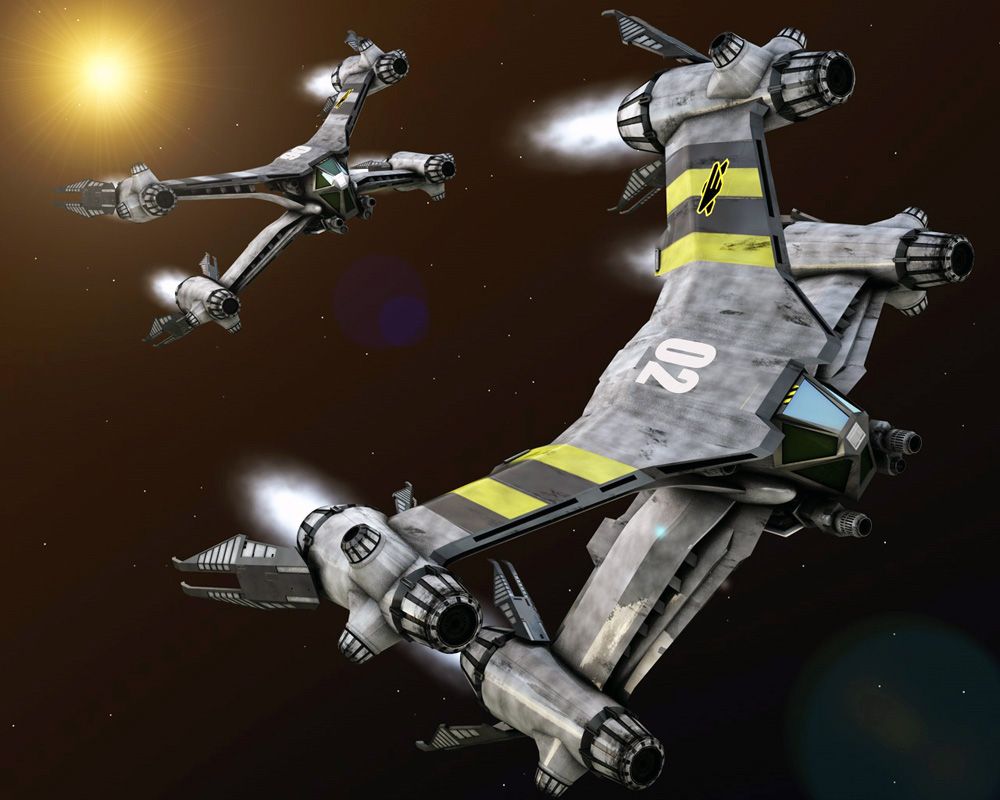 This craft is often mentioned as the most realistic of fictional vessels in the way it moves. With four drives at each corner and maneuvering thrusters, it can flip over in about a second. The pilot stands at the centre, and is less subject to acceleration and deceleration.

The Starfury is the best example of realism in spacecraft design, and the deadliest.